SMC 2016 is over and what a blast it was. Not only have we set new records for ourselves in terms of numbers of traders, clubs, visitors and registered contest entries, but SMC 2016 has proven to even more people than before that above all, it is a social event. The presence of so many brothers and sisters in arms is a true blessing and it shows that there is so much more  to gain from this hobby, if you only bother to go out there every now and then.

We have seen visitors and traders from as far as Mexico, Singapore, Japan, Korea, Taiwan, and Australia and it is really an amazing feeling and a privilege to be the host for all those visitors that have travelled from so far and an equal honour to be hosting for the ones that live only at walking distance from the great NH Eindhoven venue.

We are truly flattered and humbled by the large number of praises we have received, whether on Facebook, via Email or any other means of communication you can think of. The appreciation from you means a lot to us, and we will always listen to any constructive comments you may have.

To show we are just as imperfect as everybody else, we goofed up a bit with the selection of the new place for the award ceremony. It turned to be too small. In our favour we can only say that we never could have anticipated the enormous growth of both contest participants and contest entries with roughly 50% compared to 2015.

One decision for next year has already been made: the Award Ceremony in 2017 will be in the SMC restaurant. Which is a considerably larger hall, with a matching stage.

We wish to thank our  special guests Bill Horan and Mike Blank for their seminars, Radek Pituch, Bayin Wu, Meg Maples and Lester Plaskitt for their workshops, the many artists that have performed demos on the different vendor stands in the Expozone, but also the artists that showed their magic at the other vendor stands.

A big thanks to the entire team of judges who have spent 4 hours to reach the final verdict and selection of three wonderful Best of Shows.

Roger Hurkmans to obtain a Best of Show for his Avant Garde diorama in Historical Figure Painting. His second Best of Show at SMC. 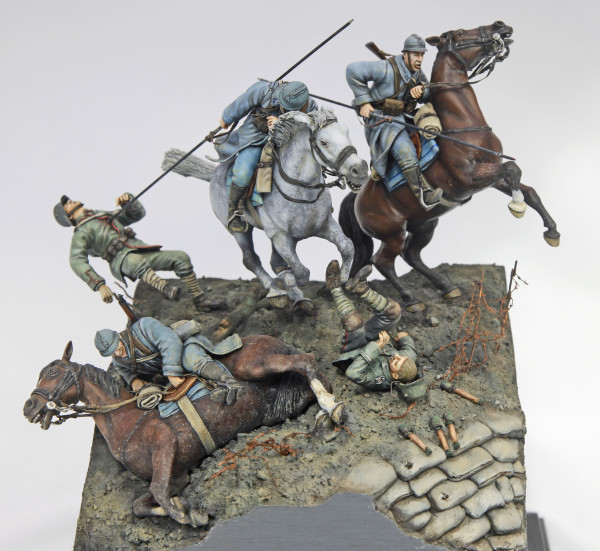 Kiriakos Simos & Michael Kontraros for their Best of Show, also their second, in Fantasy Figure Painting with Atonement. 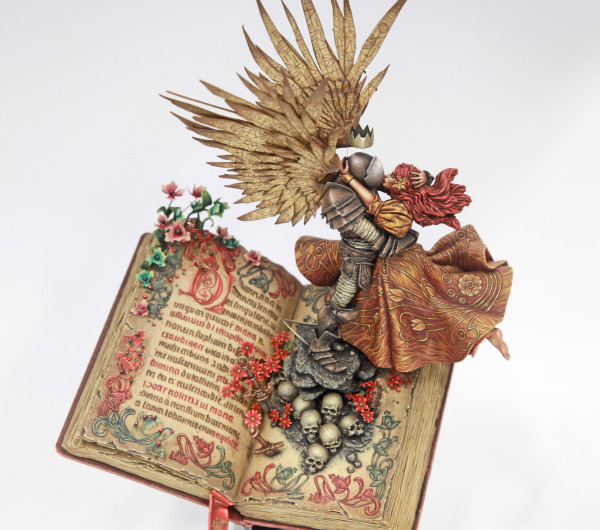 And Robert Doepp has also earned a second SMC Best of Show for his Zündapp KS 750. 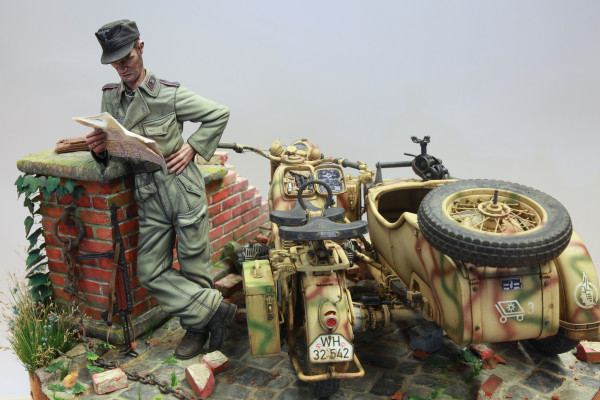 Three master pieces of our hobby and images of these Best of Show winners can be found in “History”-section of the SMC website.

The complete list of medal winners is also available on the same page, as well as the annual Photo report by Eric Reits. We will add more interesting Photo reports and footage of the show in the near future.
In 2016 we have celebrated our 10th edition of SMC. In 2017 we have another celebration, because we can: 10 years SMC 2007-2017. For this occasion we will organize a major party on Saturday night in the from SMC visitors yet unknown, but large and great Metro bar at the NH Hotel. Definitely something to look out for. 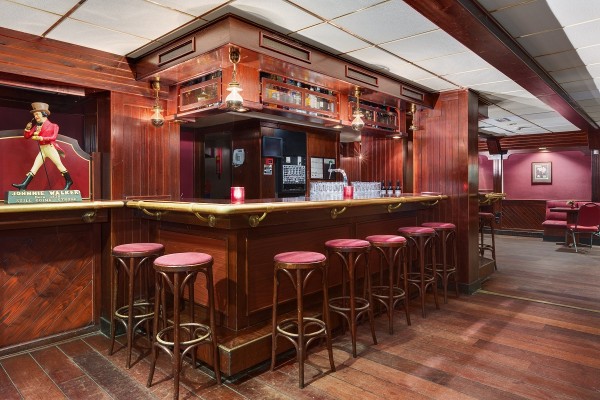 To conclude, we invite you all to SMC 2017 which will be held, as all future SMC’s from now on in the third weekend of October.

Be there and make the difference! 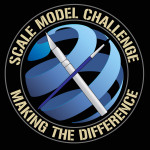